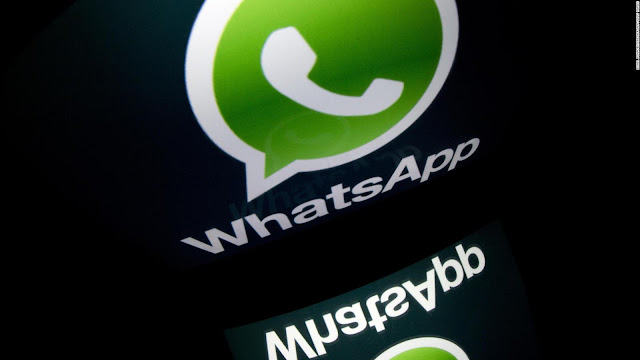 WhatsApp latest update carries the build number v2.19.327 and is available via the public beta channel 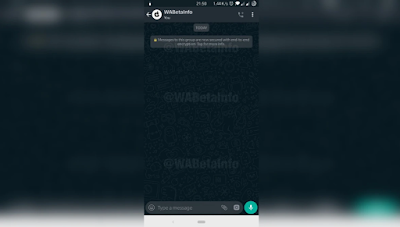 WABetaInfo spotted the rollout of  Whatapps latest beta update and the traces of the dark default wallpaper is in the app.WABetaInfo shared a screenshot which shows a night blue overlay across the status bar at the top, the contact name strip, as well as the date and information bubbles below it. The appearance of the Dark Default Wallpaper is much more in line with the dark background, compared to the contrasting colour scheme that is currently visible when the system-wide dark mode is enabled from the phone’s settings menu.
WhatsApp latest update carries the build number v2.19.327 and is available via the public beta channel which is of 18.15MB in size but it doesn’t carries any new features. but it is not known when WhatsApp will finally get the dark theme. It also started rolling out the updated group privacy settings recently. which provides users with additional control as to who among their contacts can add anyone to a group.
Post Views: 8