Skip to content
There are many games for Android in the play store but it is most difficult that choose the best suitable game for you which can satisfy your full desire and expectation from the game. Hence We provide all kinds of game lists in every genre. You can easily choose the best game according to your desire. Let’s start our top best android game list.

Call of duty Mobile is the biggest FPS franchises game around comes to mobile with a game deliberately designed for touchscreen firefights. If You are a shooter game lover, you love to kill enemies with your anger you want to story type game, you want a game who can give you realistic graphics then definitely call of duty mobile is game for you. Call of duty is the most popular series for pc games. Already Call of duty games has a lot of series like Call of Duty Modern warfare I II III IV and so on, Call of duty Black Ops, Call of duty America, Call of Duty advanced warfare, World War II and many more. After the pubg game, great success Call of Duty put his foot on the mobile version before this all the version of call of duty were only for windows pc version only. 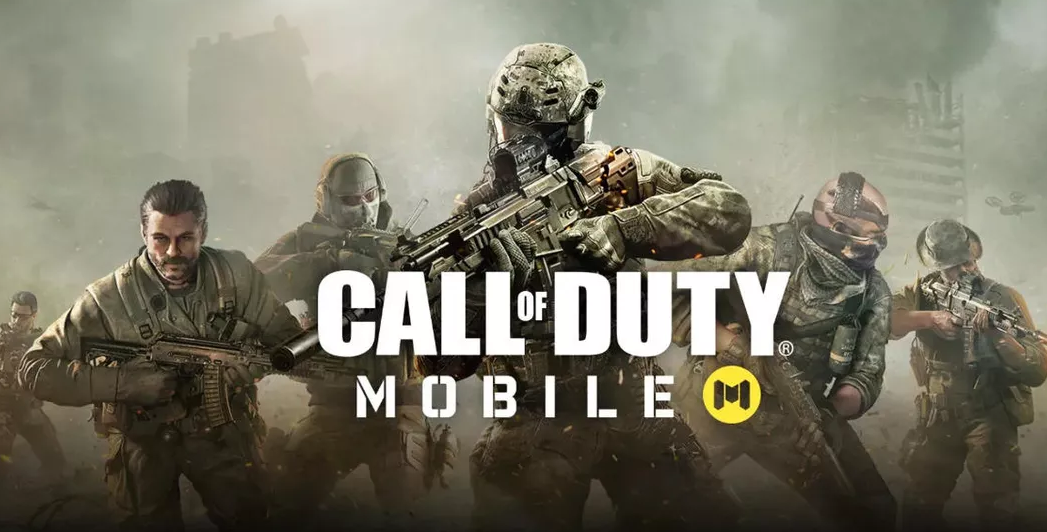 Now when Call of Duty Mobile has lanched it become popular very soon from it’s launched date. Many people already subscribed to its prebooking button on the play store. So you can think about why it is more popular between the youngsters. So You can download it from the play store and easily and it is approx 1.9 GB.

If you are a shooter action game lover, then you can also love Shadowgun Legends Game. This game is based on alien combat. The Neon-lit central hub is a hive of activity, with a bar, stores a casino, and lots of shady characters who can give you missions.  You can complete missions to loot gear, sell it to buy more gear, and build up abilities and reputation as a tough space mercenary. This game is combat which is based on frenetic, there’s a decent amount of customization on offer, and you can also take on co-op missions with other players or test your mettle in real-time PvP arenas. This is probably the best sci-fi shooter in the Play Store Right now. 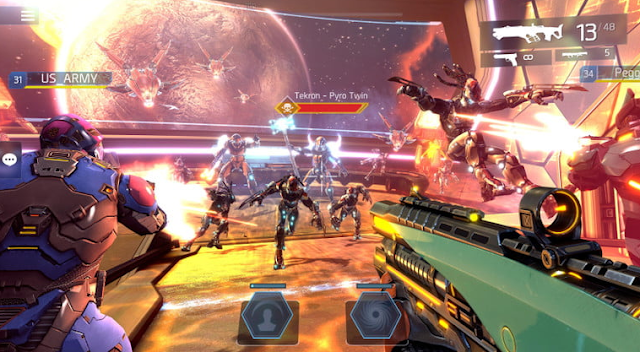 Every Body knows that pubg mobile is the most popular game in the gaming world in a few days after its launch. Pubg is the trend in youngsters. If someone like video gaming he can’t live without touch pubg. It is available in ios and android both versions. The most popular thing is that pubg plays online. In the pubg game, 100 or 60 people play this game at the same time. So this game is most popular between students and employees. There a 98 pubg lovers in 100 people. So you can imagine what is the joy to play pubg game. If you have not played this game at yet you should try it once after some time this game will become the only the first choice of you. 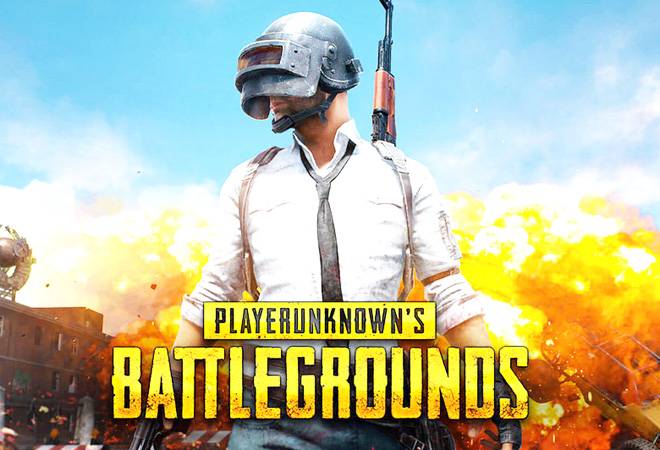 The most popular game in the world is available on Android, but you can’t get it on Google Play. Instead, you’ll need to get it from the epic games website. For the uninitiated, Fortnite is a battle royale-style game full of color and strategy. In the game, you’ll need to master building structures to truly complete with the best but even if you don’t it’s still a fun time. 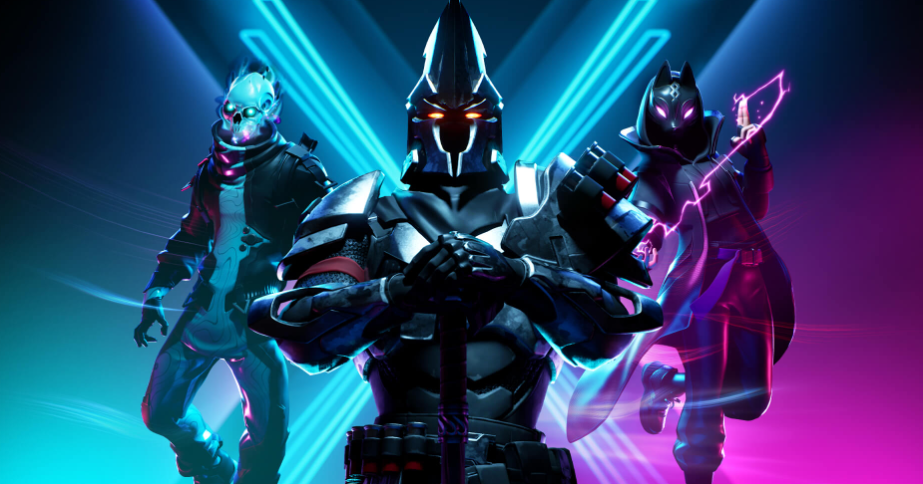 If you are a zombie killing game lover, then Into the dead 2 is the most surpricable game for you. In this game, you will experience the zombie apocalypse as you race through maps to save your family. Along the way, you’ll pick up powerful weapons and do whatever it takes to put those zombies down. 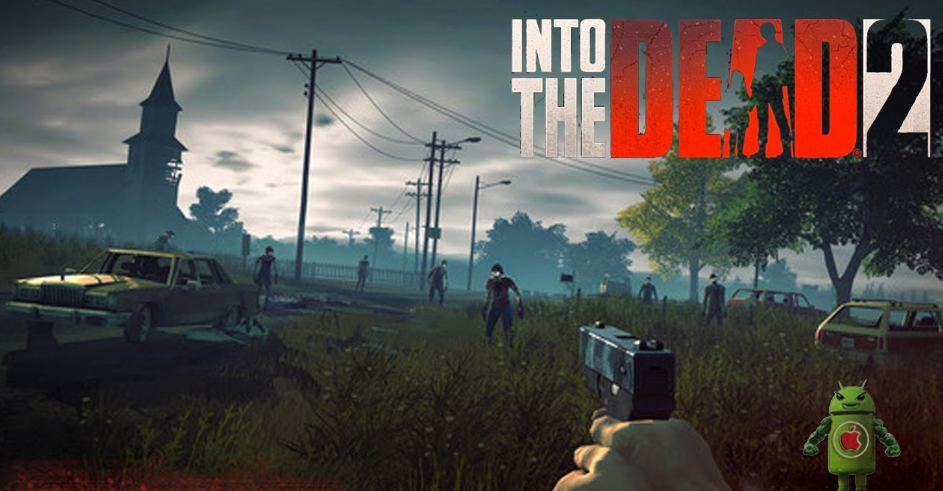