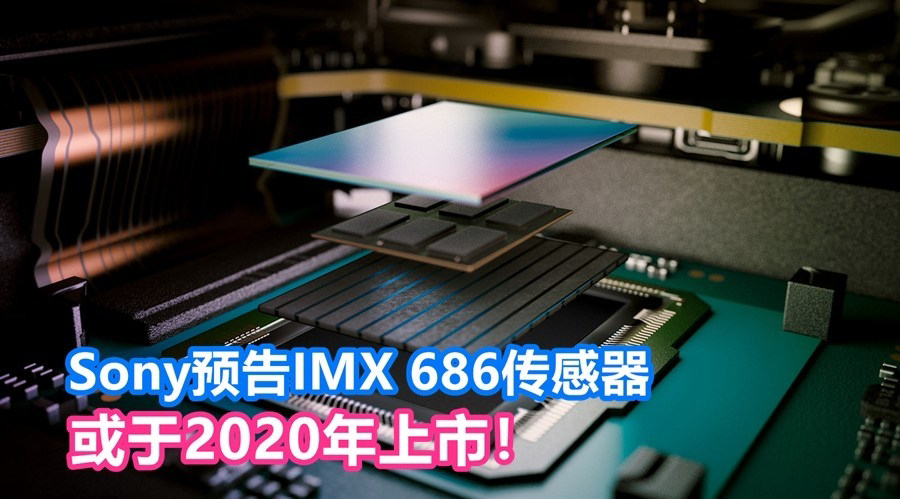 Sony posted a video for the upcoming IMX686 sensor the successor to the highly popular IMX586, which was among the first 48MP sensors. The teaser doesn’t reveal the resolution of the new sensor, but based on rumors about phones that are supposed to use it, expect 60-64MP. 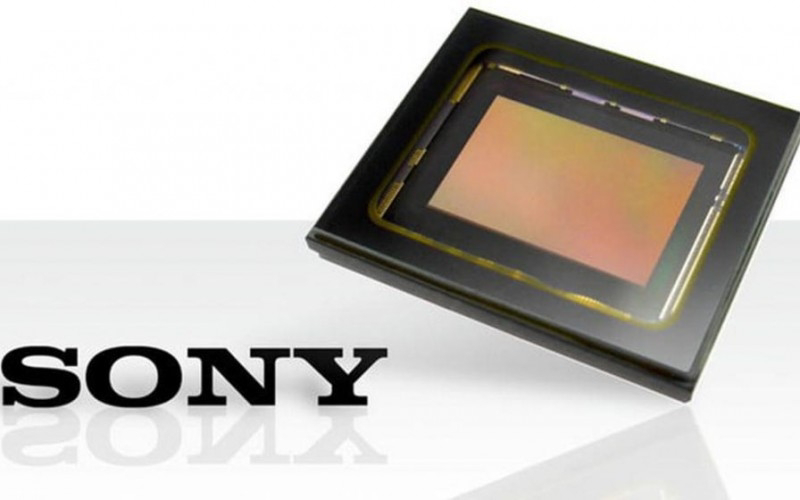 The accompanying text in Sony’s post does reveal one thing ,that the sensor will be released in 2020.
Sony IMX 686 Teser Video
Post Views: 7