Skip to content
A new poster now reveals the W20 5G foldable will launch in China on November 19 and will look similar to the Galaxy Fold. 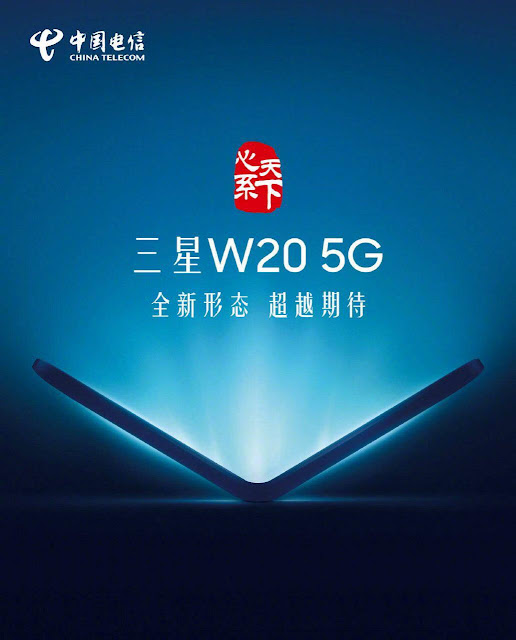 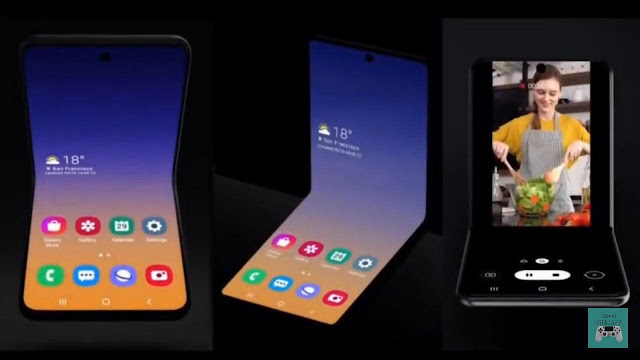 from the teaser we see the W20 5G will bring a triple back camera and will have the volume, power and fingerprint reader on its right-hand-side just like the Galaxy Fold. We don’t have any official specs but according to rumors, the phone could ship with the new Exynos 990 chip which comes with an integrated 5G modem.
Post Views: 6