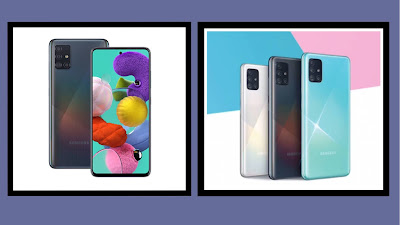 Samsung Galaxy A51 has the price tag at Rs. 23,999 for 6GB of Ram and 128GB storage variant in India and Galaxy A51 sale is starting from January 31st through Samsung.com, Samsung Opera House, online stores and offline retailers. Galaxy A51 offers include 5 percent cashback on using Amazon pay and one time free screen replacement. 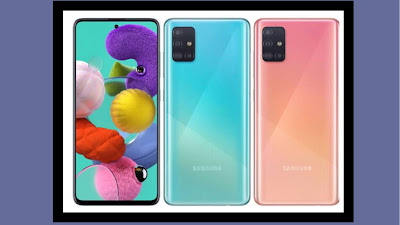 Samsung Galaxy A51 is powered by octa-core Exynos 9611 SoC. The phone has 4GB, 6GB and 8GB of RAM variants and 64GB and 128GB of storage which is further expandable via microSD card (up to 512GB). 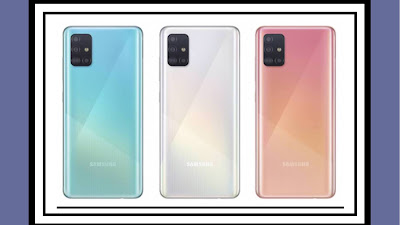