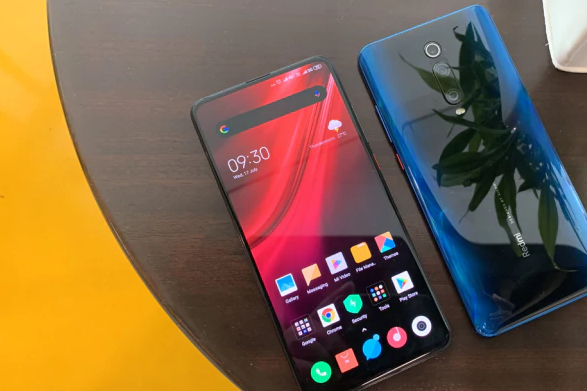 Xiaomi is not able to lauch Redmi K30 in this year because of working on improvement of technical difficulties, Xiaomi Vice President and Redmi General Manager GM Lu Weibing confirmed. He said Redmi K30 series will be lauched in 2020 howerver he didn’t give any confirmed timeline to lauch Redmi K30 series in 2020 but he rejected all the probable rumours of lauching it in 2019.
Vice President and Redmi General Manager Lu Weibing shared a list of 4G hotspot test of China Mobiles evaluation in which three smartphones of Xiaomi, Redmi K20 Pro, Redmi Note 8 Pro and Redmi Note 8 were listed. He further added that Xiaomi needs to improve some technical disabilites to provide the best 5G Smartphones in this upcoming 5G era .He also said that Xiaomi is 5G Pioneer and Redmi K30 series will come with 5G Terminal.This shows, Redmi K30 will be lauched in 2020. He had confirmed earlier that Redmi K30 will support 5G connectivity with 5G standalone and non-standalone (SA/NSA) sub-6GHz networks.  This could be the main reason for the delay of lauching in this year 2019.
Redmi K30 teased to come with a hole-punch display with two holes sported on the top right edge. Alongside 5G variant a 4G variant of Redmi K30 series could also be launched with Qualcomm snapdragon 7 series SoC in 2020. Recent leaked report pointed to Mediatek SoC. Pro series of Redmi K30 also expected lauched after Redmi K30 in 2020.