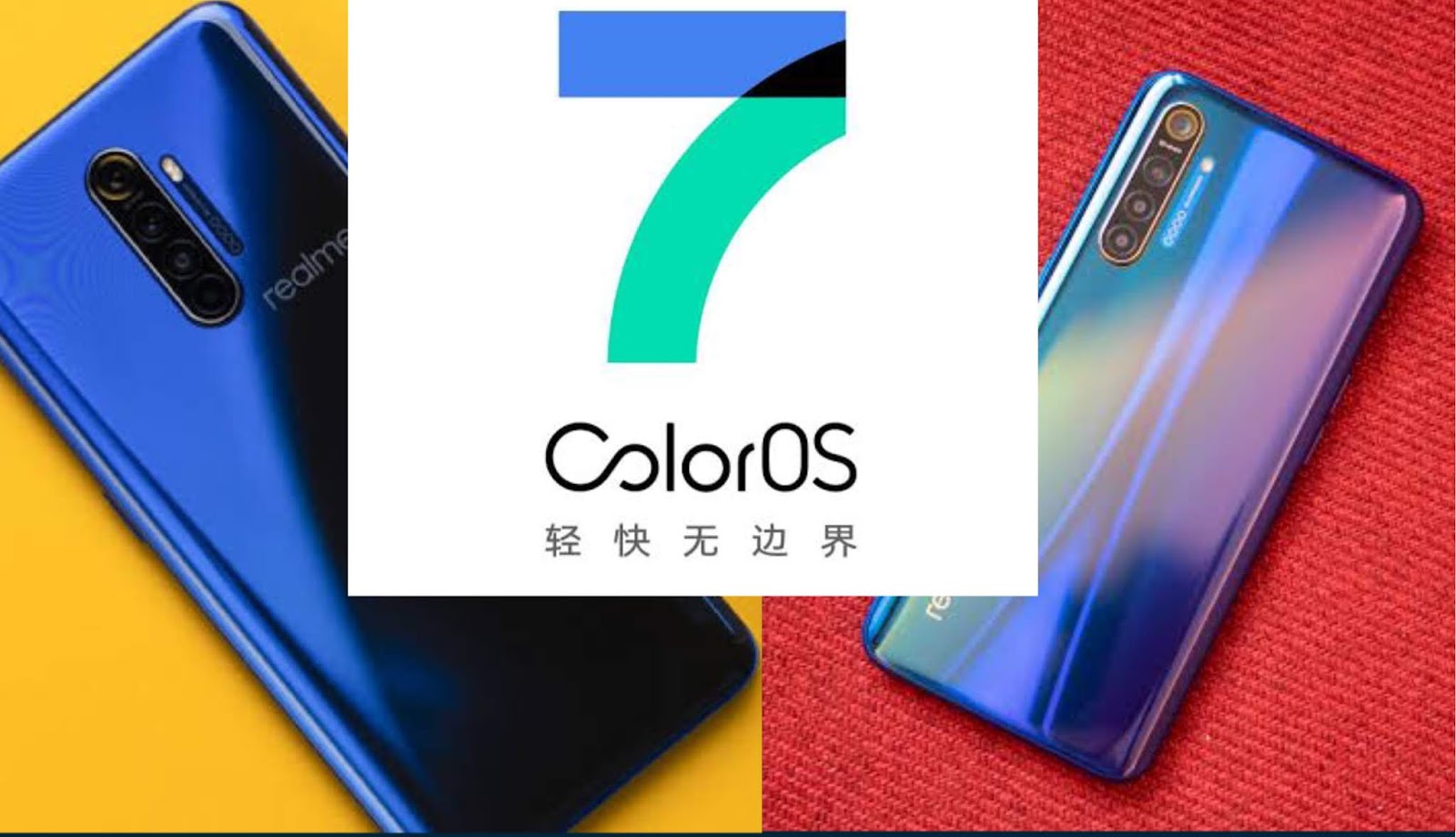 Realme CEO Madhav Seth said in a post from his twitter account that ColorOS 7 beta for Realme X2 Pro and Realme XT will be launched in China just a few days after its launch on 18 December in China. Also, he said that the time line for the update of ColorOS 7 beta for Realme’s phone will be revealed on November 25, a day before India launches ColorOS 7.
Recently, Oppo released a list of its smartphones for the ColorOS7 beta update, which stated that ColorOS 7 update will start in Oppo’s phones from November 25, ColorOS 7 update for Realme phones has also been revealed for February, but this time line is for China market, Time-line for Indian Market will be differ. Realme CEO himself will tell the indian time-line for Realme phones on November 25.
In a few days we will get more information of ColorOS 7 update for Oppo and Realme phones. 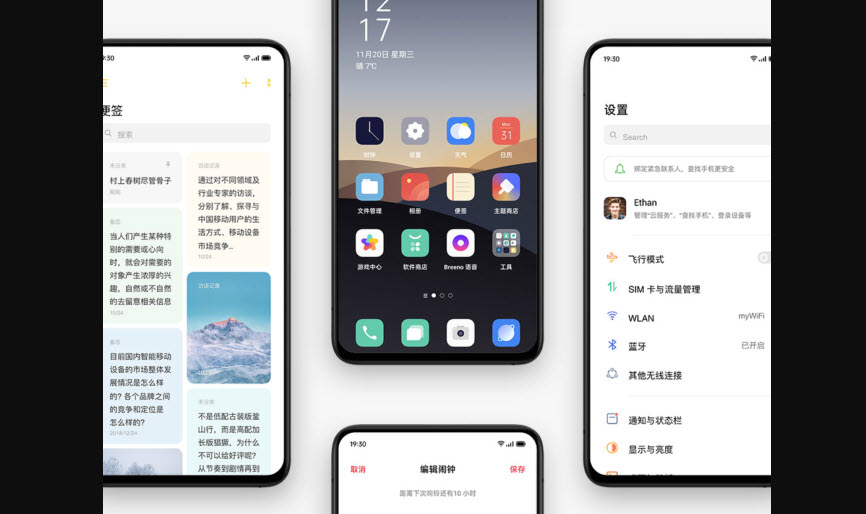