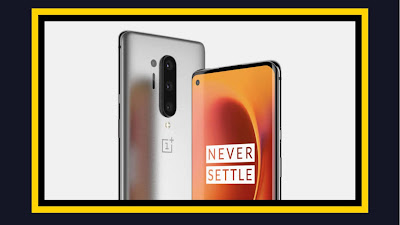 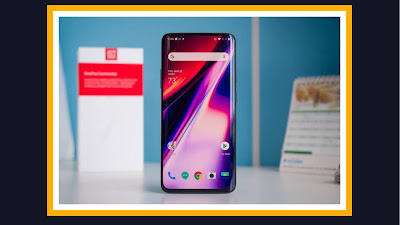 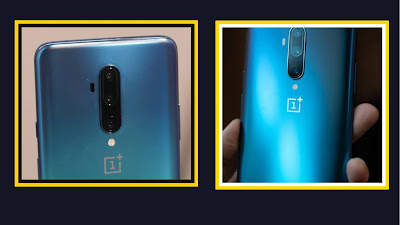 As per the OnePlus’s recent announced 120Hz Fluid Display Technology, 120Hz refresh rate panel could be provided on at least the OnePlus 8 Pro.
Both OnePlus 8 series smartphones OnePlus 8 and OnePlus 8 Pro might be 5G supportable as per CEO Pete Lau and both will be powered by Qualcomm snapdragon 865 SoC. 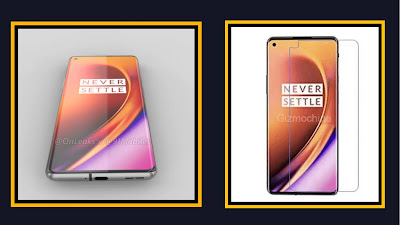