Skip to content
An Indian whatsApp affected users group ask Modi’s government in an open letter to reveal whether it had mounted the surveillance on them.
HIGHLIGHTS
. WhatsApp has sued Israel’s NSO Group(An Israeli Technology Firm) for helping spy on users
. Approx 1400 users roughly phones were compromised
. It includes political dissidents, journalists, and military affairs 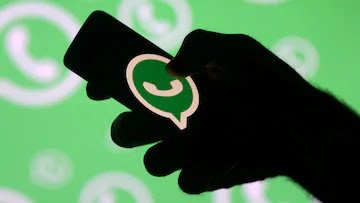 A number of Indian WhatsApp users including journalists and lawyers whose phones were hacked via Facebook’s WhatsApp messaging platform asked the Modi government on Friday to open its ties with the Israeli firm accused of deploying the spyware.
Last week WhatsApp sued Israeli NSO Group ,accusing that it is helping to clients to hack the phones of roughly 1400 users –
including diplomats, political dissidents, journalists, lawyers, military and government officials – across four Continent.
But NSO firm denied the allegations saying that it sells only technology to the government to counter the terrorism across the world.
Post Views: 8