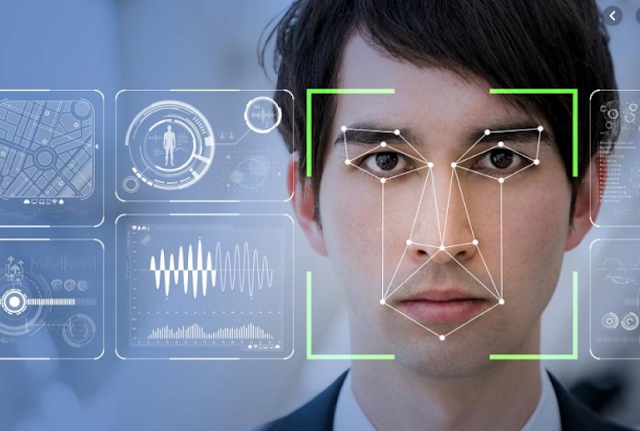 Facebook is facing the lawsuit due to misuse of facial recognition app.

Facebook is admitted, It built an app between 2015 and 2016 having facial recognition features which was never released publicly and has since been discontinued and Facebook argued against to use it to identify the people which was led to face critism in past because of people’s several privacy-concerning issues. Facing several privacy-concerning issues facebook experimented that App to identify among its employees, friends and colleagues by pointing phone cameras on them.

Facebook insider said, that our teams always remain on the way to learn more about new technologies and use to develop new apps for Facebook to recognise employees and their friends who had enabled face recognition.
facebook has faced many critisms for using facial recognition App in the past. The current experimented app has features to recognise people’s identity which could increase the anxiety of people to worried about their privacy issues.
A report in the month of October this year was released which pointed out that Facebook’s Artificial Intelligence has developed new features that tracks the facial recognition to identify any person in a video or live videos. This system can lead to lose the people’s privacy and creating misleading videos. Facebook currently facing $35 Billion lawsuits for algued misuse of facial recognition in Illoins. 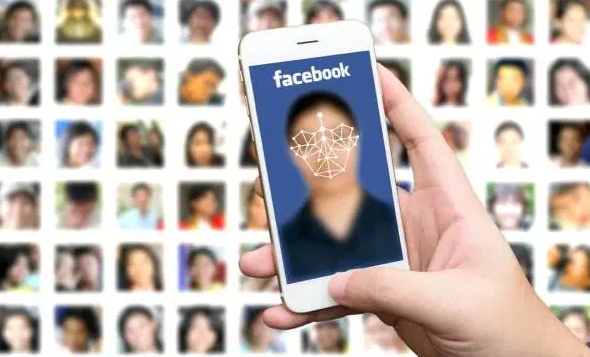