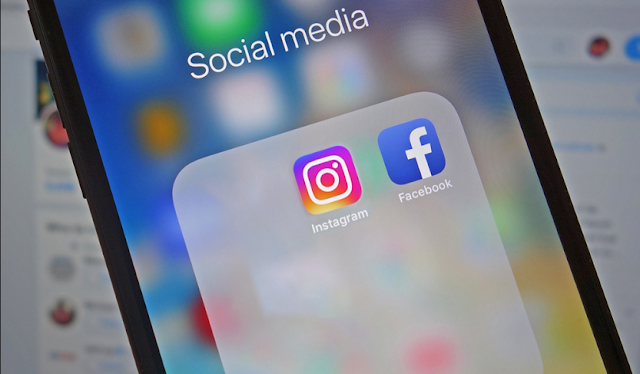 Facebook added a new feature called popular photos like instgram feed scrolling recommendation feature
While watching the videos in Facebook App in the full screen mode, you scroll down the screen then you see videos recommended by facebook itself which is intagram feed-like feature. Now Facebook reported that you will get the similar feature while watching the videos on facebook like Instagran. While watching the videos or photos in the current setting of Facebook, when you tap on a photo or video, you enter in the full-screen mode with a black background and when you scroll down or tap on photo, again you are taken back. 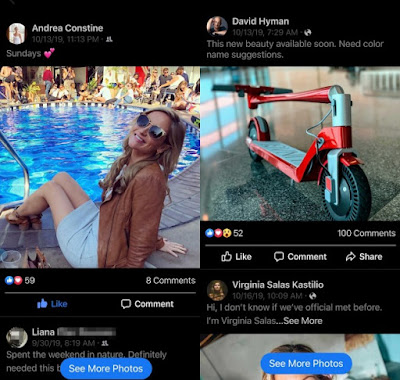 But recently facebook created a new feature  for images called popular photos by which you will able to see more images of your friends and others by scrolling down which provides instagram feed-like experience. 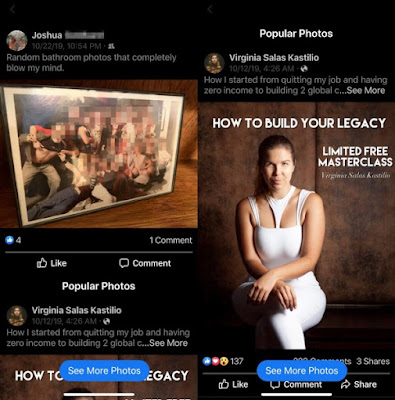 Facebook didn’t revealed more information  or shared a timeline for its rollout, but informed that testing of Popular Photos has been concluded.
Post Views: 8