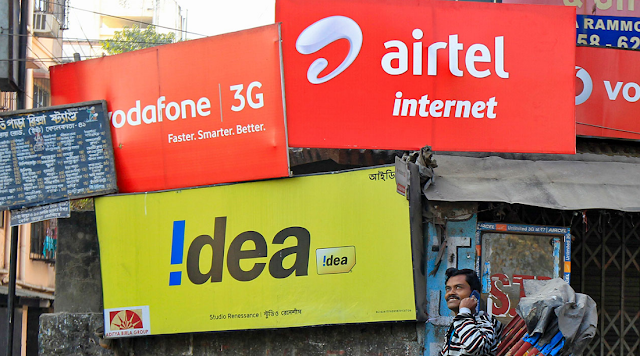 Indian telecom operator Airtel told Sunday that it is going to increase the charge of its prepaid plans and this charge is going to be applicable on December 3, while let us tell you that Vodafone Idea is also going to increase its tariff plans.
At the same time, let us tell you that Bharti Airtel Company has released its tariff plans which will come into effect on December 3, which will be charged 42% more than what is currently charged. The company has said that Airtel’s new plan will cost the customer more than 50 paise to 2.85 paise per day. 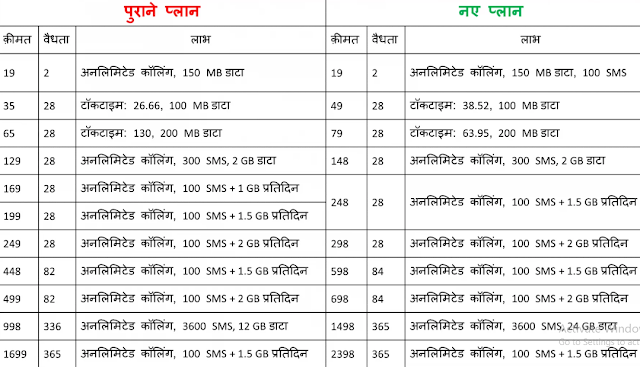 Vodafone Idea has announced new plans for prepaid product and services with 2 days, 28 days, 84 days, 365 days validity. The new plans are costlier up to 42 per cent compared to earlier plans.
Vodafone, Idea Plans 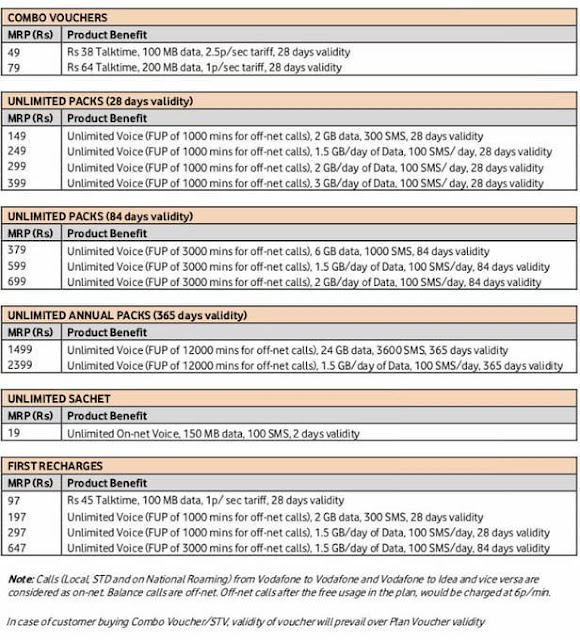 At the same time, let us tell you that on 6 December, jio is also going to increase the charge of its prepaid plans, which will be known on 6 December.
Post Views: 23