Skip to content
Apple Release iOS 13.2.2 in this week, But before some time ago apple release ios 13, In this major update there was a lot of bugs. Hence Apple fix these bugs and release 13.2.2 iOS update. The iOS 13 was a prudent to wait a few days to update iPhone or iPad. 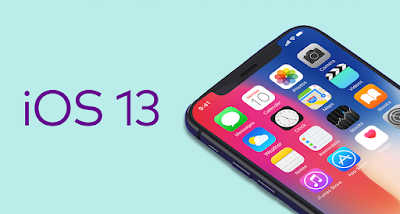 All iOS 13 users know that iOS 13 has a lot of buggy mess. Apple has releases this software patches and updates almost weekly to fix the myriad quirks and bugs in the latest version of the Apple’s Mobile OS. However when each update release in the market for smartphone or any other devices then it gets that a lot of bugs are present in this update. Users gives feedback then the company as owner of the smartphone or device works on these feedback or simply we can say that they fix bugs.
This week’s update is 13.2.2,which hopes to fix a major bug introduced with iOS 13.2.
The biggest piece of this update is a fix for the Ram Management Bug. When iOS 13.2 was introduced, scores of users began complaining that apps running the background on their iPhone would reset when returned to via the app switcher. Essentially,if a user switched out of an app and back into it, the app would reset, that we can say that software killing background running app. In iOS 13.2.2 brings fix this killing background running app.
Other problem was that iOS 13.2.2 should Patch Include the intermittent loss the cellular signal after making phone calls, issues opening encrypetd emails in exchange account, and other highly specific issues.
Considering the issues Apple has update these all major bugs in this update. If you are not update your phone at yet and face these major problem go and check for update. Hope you will like and share this post with others.
Cheers….!!
Post Views: 6